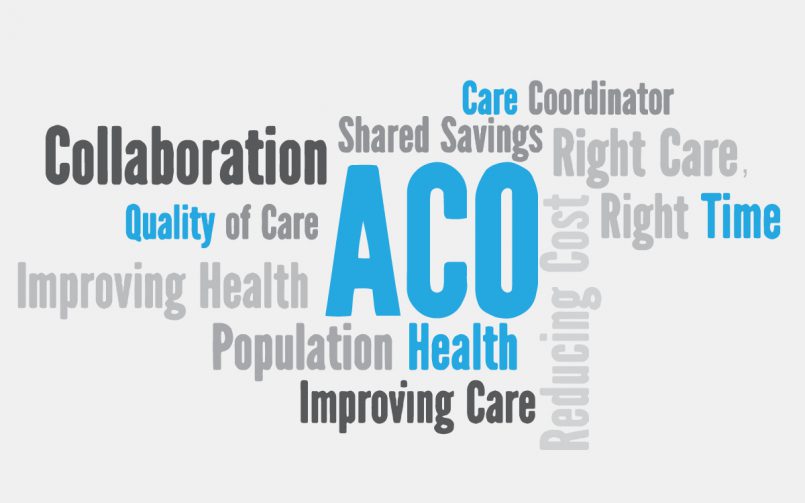 The most effective accountable care organizations, or ACOs, in 2019 are leaders in innovation and communication. They are assuming downside risk, and the model is paying off in better care for lower cost for some of our most vulnerable patient populations.

What are ACOs and where did they come from?

ACOs were born with the passage of the Affordable Care Act in 2010. In an ACO, groups of providers, care facilities, pharmacies and other parties join together to coordinate high-quality care for Medicare and other patients. The structure ideally ensures the critically ill get the care and prescriptions that they need, eliminates duplication of services, integrates innovative methods of care delivery and prevents medical errors. In a successful model that increases quality of care and reduces health care spending, savings are shared with Medicare.

An article that appeared in JAMA at the time ACOs emerged goes to the heart of the matter. An ACO can increase communication and quality and slow unnecessary spending growth. Its authors noted that another, less optimal outcome could result in an inflated focus on bottom line that compromises care, or in a local integration of services with the leverage to demand unreasonably high prices from payers.

The growth of ACOs

What happened after 2010? By 2017, the little ACO had grown into a prolific model of value-based payment. More than 900 public and private ACOs were covering approximately 32.4 million patients. The model’s popularity among Medicaid providers has continued to expand. As of July of this year, 559 Medicare ACOs served more than 12.3 million beneficiaries, and hundreds more commercial and Medicaid ACOs served millions more.

An ACO brings together all parties involved in a patient’s care to communicate and coordinate services. In so doing, it moves from a model in which each party receives a fee for rendered services to one that rewards demonstrable reduction of overall cost per patient served. With a shared-savings model, ideally, costs should fall and quality of care should remain stable or increase. ACOs differ from HMOs or capitation models with their emphasis on care quality and population health care.

Are ACOs cutting spending? Yes. The most successful models are cutting spending almost a decade later. A report from October of this year shares that the CMS achieved savings in 2018 for the second year in a row from the Medicare Shared Savings Program. Medicare ACOs achieved $1.7 billion in savings in 2018, and the CMS received a $739.4 million gain as a result.

Notably, the savings to CMS in 2017 were $314 million in comparison. ACOs are showing strong growth. The ACOs that are most successful are those that are gaining confidence and assuming greater downside risk. ACOs are classified in tracks, and in 2017, 92% of Medicare ACOs were classified as Track 1. A Track 1 ACO shares profits but doesn’t assume risk. In 2018, about 86% of ACOs were still in Track 1. Many others moved to Track 1+, in which an ACO assumes responsibility for modest loss.

Medicare expenditures are still high, and the cost savings that have been achieved to date are about $73 per beneficiary. However, the transition to valuing health care over volume promises growth and rewards innovation. It is clear that ACOs will continue to evolve and impact all players in personalized care delivery in 21st-century medicine. For further discussion, contact Snowfish at info@snowfish.net.