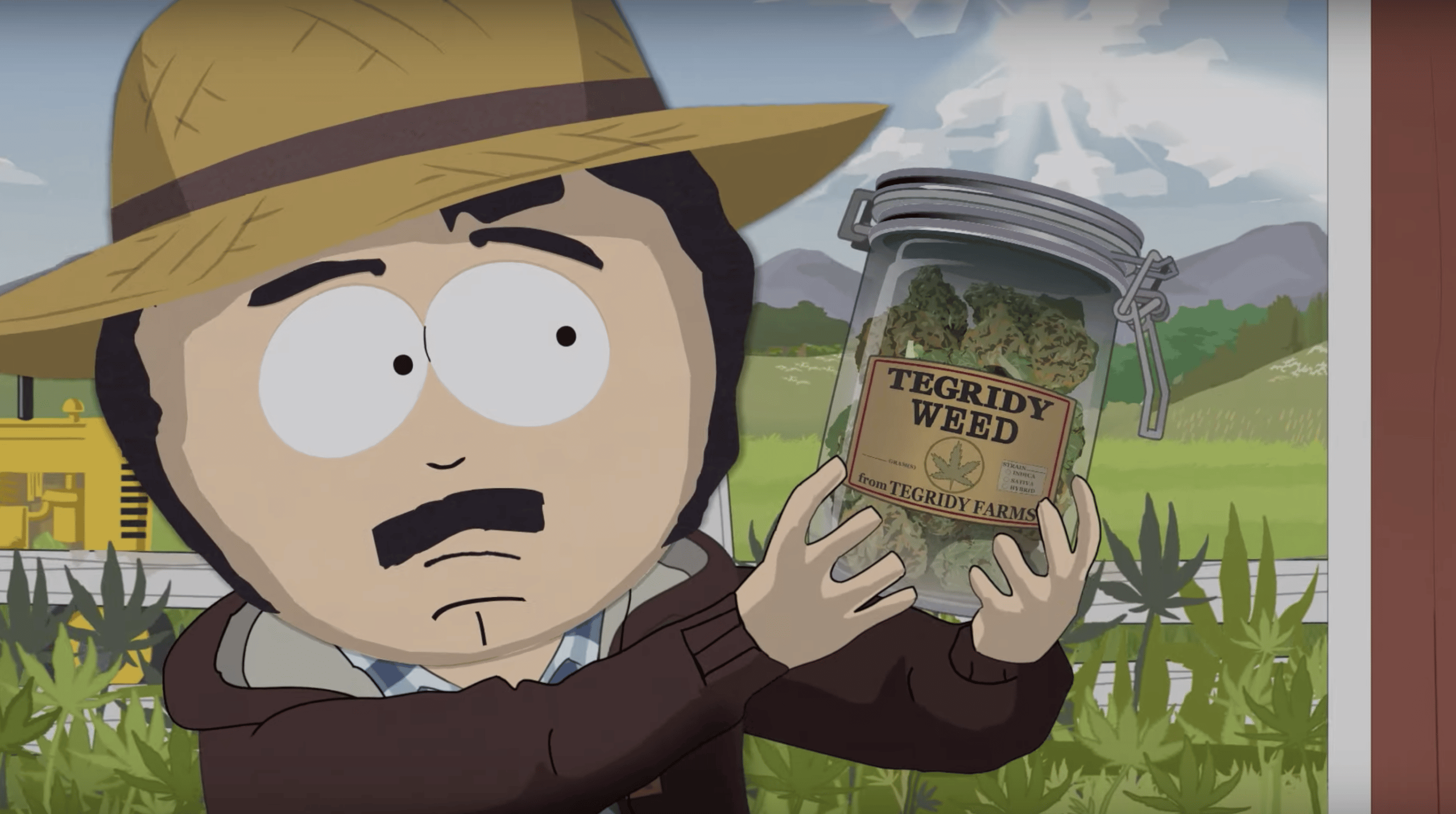 It’s “high” time pharma executives embrace the promise of legal medical cannabis products. They hold much promise, therapeutically and economically. They have strong support from various advocacy groups. Failure to do so can lead to profits and industry jobs going up in smoke.

Cannabis products or marijuana (recreational or medical) sales are legal only in particular U.S. states, not nationally. Nonetheless, about 85% of Americans support legalizing medical marijuana.

Today, the opportunities available to pharmaceutical companies for cannabidiol (CBD) sales and or medical marijuana markets are boundless. The reality is, millions of Americans use cannabis in one form or another, with CBD sales alone expected to reach $20 billion by 2024.

According to the Marijuana Policy Project, “Only 23 states allow citizen-initiated ballot initiatives, meaning in most states the only way to reform marijuana laws is via the legislature. With polls showing that the vast majority of Americans support making marijuana use legal or for allowing medical marijuana, lawmakers are increasingly getting the message that constituents want them to act on sensible and humane marijuana policies.”

The project notes that the Illinois legislature made history on June 25, 2019, when it became the first state body to approve, rather than through a voter initiative, the legalization and regulation of adult-use marijuana.

Medical marijuana is not something new. In fact, a patent for it was first applied for in the 19th century as a patent medicine for treating various health conditions. However, it was banned in 1937 and later removed from the U.S. Pharmacopoeia in 1942. Despite legal jeopardy for users, Federal and state laws have not stopped people from smoking marijuana.

As its therapeutic properties became known and socially accepted, individual states began to legalize medical marijuana in the 1990s. As of mid-August, 2019, 33 states and the District of Columbia have legalized elements of it or allowed sales to anyone of legal age. For pharma executives, it is time to re-evaluate opportunities to develop and bring new products to market. The need to evaluate it will only become more urgent as more states relax restrictions and allow marijuana as a therapeutic or recreational choice.

As with any new industry segment, the CBD industry is coming to grips with it’s growing pains. The number of supplements that claim therapeutic properties has grown dramatically. However, the lack of controlled clinical trials by some CBD manufacturers, some of which have made outrageous claims, has drawn the ire of the Food & Drug Administration (FDA). As such, CBD safety is and will remain a big FDA concern.

There are many claims concerning the effectiveness of cannabis-based therapy in treating various diseases. Treating vomiting and nausea caused by chemotherapy is one of the better-known uses of medical marijuana. Glaucoma, Alzheimer’s disease, epilepsy, Crohn’s disease and multiple sclerosis patients also benefit therapeutically from marijuana.

This poses an opportunity for product manufacturers, who apply rigorous clinical testing, to differentiate themselves in an increasingly saturated market. However, few companies recognize this opportunity. As of this writing, the agency’s Epidiolex approval for seizures in children ages two and over is as far as it has gone. There are only four prescription cannabis-based drugs approved worldwide: Cesamet, Marinol, Epidiolex and Sativex. Such limitations and restrictions have helped open the door to medical marijuana, which is proving to be a more universally acceptable and available alternative to CBD-based prescription drugs.

Legally obtained or not, based on projections, the global value of medical marijuana is expected to generate more than $40 billion by 2024. The question for executives is not whether to embrace medical marijuana, but when and how fast.

Snowfish is a leading strategic consulting firm which has partnered with hundreds of pharma, device, and biotechs for almost two decades. We bring new ideas to the table which empowers our clients to optimize their stakeholder, advocacy, and commercial strategies. Also, please check out our prior blog on the history of medical cannabis. To learn more, please contact Snowfish.